- December 30, 2021
Seeing that Doug "Blue Skunk" Johnson has shared his list of books, I thought I might take a look back at the titles dotting my backtrail. I shudder at making a list of all of them, since it feels like I inhaled stories at an astonishing rate. And, looking over this list, I can see there are a few I may have read and forgot to jot down at Goodreads (not all my reading is through Amazon...sheesh, I forgot to include print books).
Anyways, Doug writes he had a good year. I have had one as well given how much time I spent reading. There's an almost inexhaustible supply of solid writing to work through. There is a lot of time to read during commercials and pauses in action no matter what you watch these days. It's a pleasure reading and watching for a reason, so multi-tasking is no biggie.

It’s been a good reading year. My goal was only 48 books and I whizzed by that. I tended to spend a lot more time reading than watching anything on Netflix or Prime. Not sure if that will be a continuing trend or not...I read both fiction and nonfiction, with the non-fiction being often more impactful than the fiction.

I have to say, reading is so much fun for me. If I'm not listening to books, I'm reading them while on the treadmill or reading while waiting for something or other. I know my librarian friends may not appreciate my complete disinterest on the Texas banned book list, but hey, I've been gathering those and working them slowly into my future reading lists.
But to be blunt, if it doesn't have sci-fi, fantasy elements, then it really could just be historical fiction (yawn) no matter what disenfranchised folks are empowered. I will probably read more of those in 2022. Maybe I'll make a list of those...for now, I have lots of other great books to read!
:-) 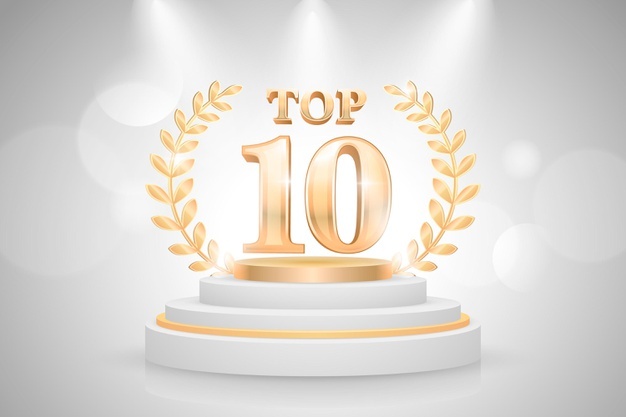 Some of my bad reading habits? I read ALL the time, while watching television, waiting in a car to pickup food, while my wife drives (after all, she said it was OK since my reading out signs bothers her), and before I fall asleep at night. The last habit is the worst since my night isn't done unless I've read something.
What bad habits around reading do you have? 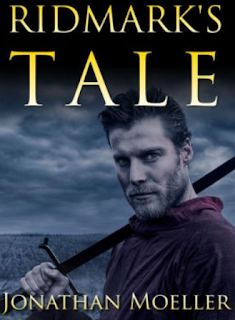 My favorite tale is the one I can't remember. I usually don't read books more than once since I can remember them. For example, reading Louis L'Amour is difficult since I read all his books in high school. I literally have those stories in my head and it is evoked each time I touch the book or select it in my ereader. For that reason, the best stories are the ones that are forgettable.
Of course, nonfiction is the opposite, right? You don't often want to forget your nonfiction reads. For those, I have to re-read them as much as possible, take notes, try to build those neural pathways to ensure I don't lose the ideas and concepts. As I get older, making a list of vocabulary words and their meanings makes more sense than when I was a child. (and thanks to that early experience, I now know what to do...a valuable life lesson, there).
The books below are organized by fiction and nonfiction. Some of the fiction, if not all, may be young adult. I suspect I read one book in this genre, and Amazon decided to shuttle a whole bunch more in my direction. Darn them. Of course, I'm not interested in adult tales of romance or any of that stuff. But stories of world building, rich culture, violence against primal evil, well, those are captivating.

Like you, I find that I read different books on different devices. Long stories, I keep on my phone. I rely on apps like Google Books and Amazon Kindle app to make it easy to follow them. For my tablet, I try to read nonfiction. In fact, I end up starting nonfiction on my phone then shifting it over to my tablet.

What Am I Reading Now?

This is a question I get from time to time. I really do tear through fiction books quickly, so by the time I publish this blog entry, I may already have finished them. Nonfiction books, well, I tend to brood over those. One interesting thing I've learned about nonfiction is to read a chapter or two from different books a day. In that way, my brain doesn't get overwhelmed all at once by one topic. You'll see the necessity of that when you see what I'm reading. 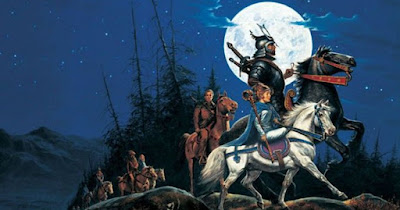 As you might imagine, I have a book that fits every mood here. Most of the logic books make me want to knock my head against the wall. 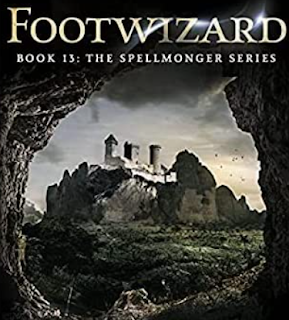 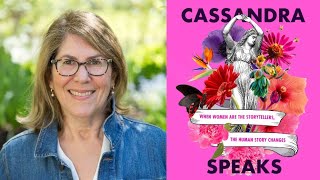 Of course, there are many books I have re-read. And many books I started then discarded. There are even some I read, and returned. But one point I haven't shared is audio books. 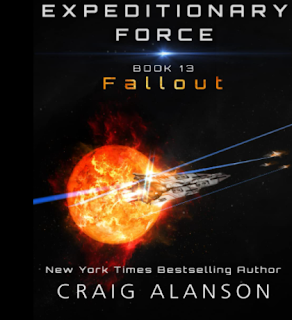 I "read" all the time in the car, especially on the way to and from work, or any trip that is 10 minutes or longer. Here is what I have queued up in my Audible:

Ok, wow, that was a long list. Of those all, which are my top ten? Doug Johnson has a few fascinating titles that I haven't read at all on his list. I maybe heard about Ezra Klein's book, Why We're Polarized, but not much else. I might suggest a more Epicurean approach (rather than Stoic), but hey, we can't all be hedonists.
So...here are my top 10 books: 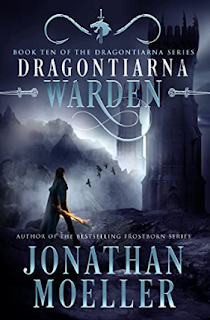 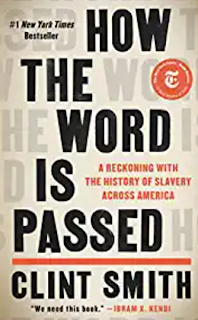 Ok, so those are my top ten books. No wonder I'm so brain dead.
Everything posted on Miguel Guhlin's blogs/wikis are his personal opinion and do not necessarily represent the views of his employer(s) or its clients. Read Full Disclosure
Books Reading

doug0077 said…
Great post, Miguel. You blow right past me as a reader (and thinker). Never thought about reading different types of materials on different devices or formats. I'm pretty much an iPad reader...