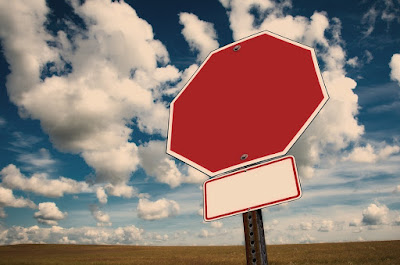 A few years ago, I wrote this blog entry, Stop the Pretending. In that blog entry, I shared a rubric that became quite popular...the Classroom Learning Activity Rubric. In it, I mentioned a few practices, such as differentiated learning, that I doubted many teachers actually did. I remember the first workshop I facilitated about differentiation YEARS ago as an education specialist for a regional service center.

Since then, differentiation has hung on in a variety of ways and I've always seen it modeled in the ways described below:


Last year, just after the publication of Focus, Schmoker got into a public debate with differentiation guru Carol Ann Tomlinson for making the same assertion.  Read Schmoker's Education Week commentary calling differentiation "a fad," and Tomlinson's response (subscribers only, but email me if you want the full text version).

It appears that Schmoker defines (and still defines) differentiation by the bad examples that pass for it in schools around the country.  "Grouping," acting out skits, coloring, doing dioramas and other "fun" strategies based on some vague notion of "learning styles" abound in many schools, watering down an otherwise rigorous curriculum in the name of differentation.  Schmoker rejects all this as unproven junk that does more harm than good. (Source: School Leader, 2012)


It's now 2019, but is it possible that differentiation remains as unknown as ever in today's classrooms? It seems that classroom strategies need to be simplified, made as easy to implement as possible, and then pushed out in formula fashion. After all, it worked for Saxon Math (Their Research | Mathematica's Research), didn't it? Teachers in East Texas turned their nose up at Saxon Math, at least, the ones I worked with (who are all retired now anyways).


The Stop Doing List...What Goes On It?

Wouldn't it be neat if we could come up with a list of ineffective instructional strategies teachers could drop? Stop doing those right now without any repercussions?

In addition to dropping the ineffective strategies (according to Schmoker, Hattie, etc.), maybe also drop the ones that are too complicated for the majority of classroom teachers to implement. Yikes!

What are some ineffective instructional strategies, which MAY include technology, that we need to say "No" to in classrooms today?

Jennifer Gonzalez (Cult of Pedagogy) has a few strategies she's "kicked to the curb." Any others?