Speeding Up Your PC 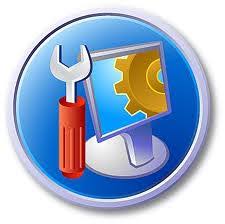 Ok, CCleaner isn't really going away. It's still available for download (although I don't recommend it anymore:


Microsoft has never been a fan of registry cleaners, and today we have learned that the company has taken steps to ensure that such software is not recommended to users who are having issues with their PCs. HTNovo reports that Microsoft has added CCleaner.com to their blacklist of domains on the official Microsoft Support forums. Source: Microsoft Bans CCleaner

What's my favorite registry cleaner for Windows? I'm partial to Wise Registry Cleaner, probably because it runs in PortableApps environment and appears to work well. I say appears because I'm not REALLY sure, aside from the data it provides, that it worked. I hope it's not just fake data.