A Baker's Dozen: What I've Learned as a Tech Director

June 24, 2019
Reflecting on success may accelerate your growth. One approach that can be painful is reflecting on your failure. As a technology director in various sized school districts, I've had the chance to make mistakes. 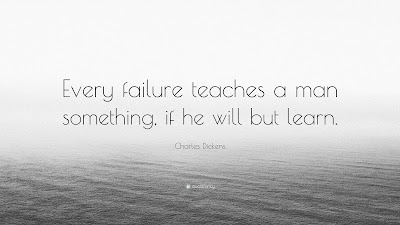 Yep, that's right. Even with the fun stuff I've done and accomplished with the assistance of many others, there are times when I've failed. It can be humbling to realize you messed up. When you're starting out, it's easier to own your mistakes. "Hey boss," I'd start out, "I've screwed up."
"Did you learn something?" the boss would ask back after hearing me out.
"Yes, I sure did."

And that was that.

Here are a few takeaways or lessons learned.


If you're wondering if that's all I've learned as a tech director, then you're wondering how I enjoyed any success at all. The truth is, it would take a book to write it all down and a whole lot more reflection.