#Free #AntiVirus Solutions for Your Mac

Looking for free antivirus solutions for your personal Mac? Be sure to check out one of these: 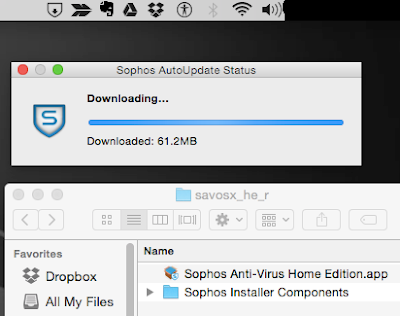 Have you tried these out for yourself? Unfortunately, on Mac, it's hard to know which will work best...while there are viruses for Mac, I've never encountered one. So, I'd pick the one that's least intrusive and has the best reviews. I'm partial to AVG and Avira because I have used them on other platforms...in fact, I prefer AVG on Windows. 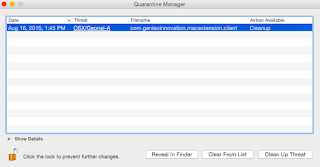 The malware Sophos turned up after scanning over 1M+ files turned out to be:


Genieo is an OSX Adware that could be posting as fake Flash Player alerts, or video codecs, to trick users to download and install itself without user interaction.
It would alter users' homepage and search engine settings to its own. Although an uninstaller is offered, it would still require manual uninstallion for a complete removal.
Sometimes the uninstaller might not be able to reset browser settings properly so it would require users to restore the settings themselves. Read more here

So, contrary to what I thought, my machine was infected with those fake Flash Player alerts. 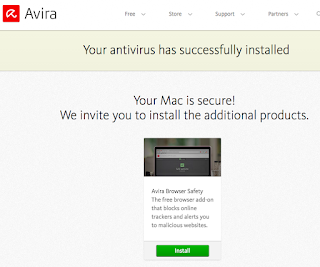 Upon completing an update of virus definitions: 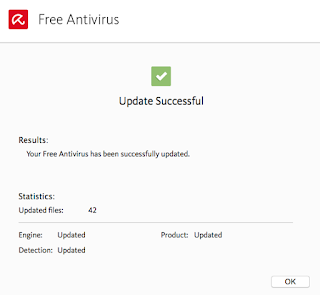 In anticipation of a New Scan of computer: 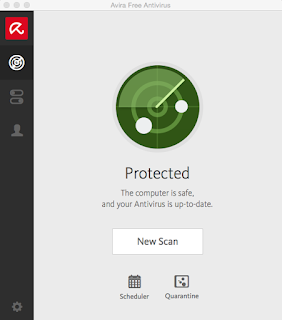 Scan didn't reveal issues, which is a good thing!