Thank you on Memorial Day

- May 26, 2014
This past week, my wife shared with me a story about how a friend from church had gone in to see the judge about a ticket about speeding and changing lanes without a blinker. Her friend was a veteran and had suffered mightily on behalf of America. When the judge saw he was a veteran, questioned him, that he honored truthfully about what had happened, she pardoned him and let him off with a warning. It was yet another moment that tugged at our heart strings.

So many veterans, so many people who have given some or all to safeguard our freedoms. Thank you. 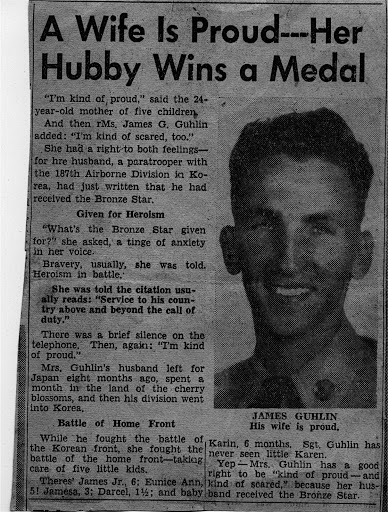 My father was a veteran. Although he marched on in October, 2006 after bravely fighting lung cancer, he remains our family's claim to a hero and we remember his service, perhaps more deeply now as we've grown older and wiser...and more sensitive to sacrifice.

I still remember his words to me, when he realized he was dying and in the hospital at Ft Sam Houston in San Antonio, Texas. He couldn't believe that this team of Army officers and doctors were working so hard to save his life. He was deeply honored by their efforts, almost as if he was not worthy. As a devoted father and grandfather--whose example I often fall short of--I can't imagine anyone being so deserving of their support. There is a lesson there I must still learn, and I find it difficult to express.


Here are a few pictures of Dad: 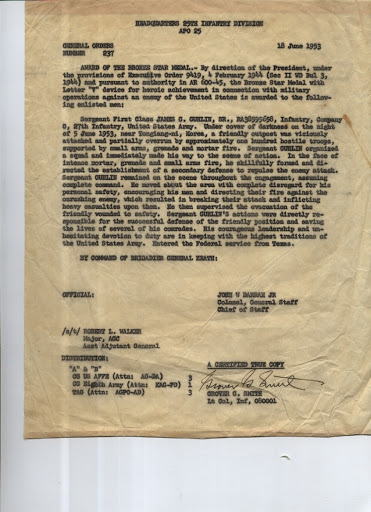 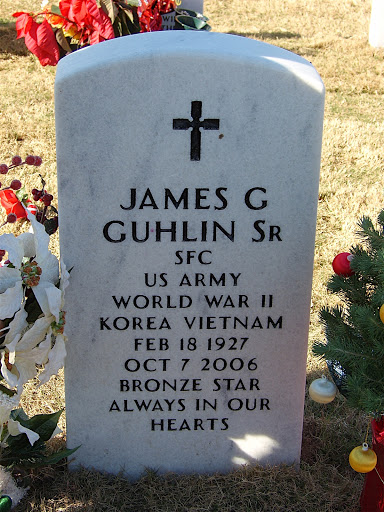 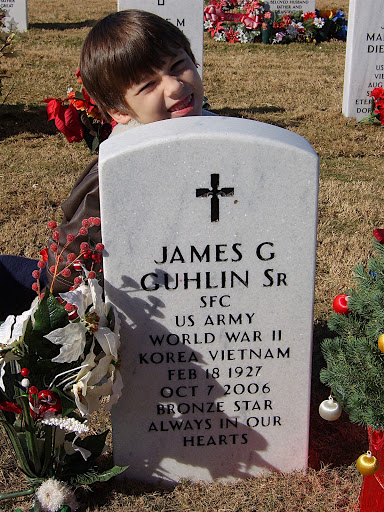 View my Flipboard Magazine. Make Donations via PayPal below: