Abandon Ship! - No One Can Hear You #Moodle in Space

A terse tweet this morning from Dr. Chris Craft caught me off-guard but didn't surprise me too much.

And, then Chris proceeded to heighten the suspense:

Since this seemed so out of character for the friendly Chris Craft, I just had to DM him and find out why. Sure enough, it appears Chris fell into the Moodle 2.x blackhole.
THE MOODLE 2.0 BLACKHOLE
My recommendation for fellow Moodle 1.9.x users? Stick with Moodle 1.9.12+ for now, don't switch to Moodle 2.x until you have time to play around. In fact, it's better to wait until Summer, 2012 to make the switch over or you may end up in trouble.
As you can see from the excerpt below, that's what happened to Chris as he upgraded--prematurely, I believe--to Moodle 2.0:

Ever since I upgrade[d] from Moodle 1.9.x to Moodle 2.0, I’ve been displeased. I was hoping for the new release to bring me new features and new ways of extending the learning into cyberspace. All it brought me was pain. The upgrade itself took hours, and required lengthy trips into the user support forum. I don’t mind that kind of work, but I have to wonder if my time isn’t better spent elsewhere.

ESCAPING THE HOLE
My experiences haven't been too dis-similar from Chris', except that I chose to abandon upgrading to Moodle 2.0 and skip it for a year...or two. Every time I tried to upgrade Moodle, things would either work exceedingly well (wow, that was easier than I thought!) or break horribly (heck, that's not what happened last time), even when I was working with the exact same Moodle setup (copies of the same Moodle instance).
Worse, upgrading the Mac Server I work on has turned into a near impossibility...we have so many users relying on the Moodle instances that I am loathe to take the Moodle off-line because it would interfere with quality of service. As a result, I'm thrilled we're setting up a new server designed to handle the load (although that's in doubt before we begin because we have so many users). That said, if it crashes after tweaking, I can argue we need to add more servers or something (smile).
A FASTER STARSHIP 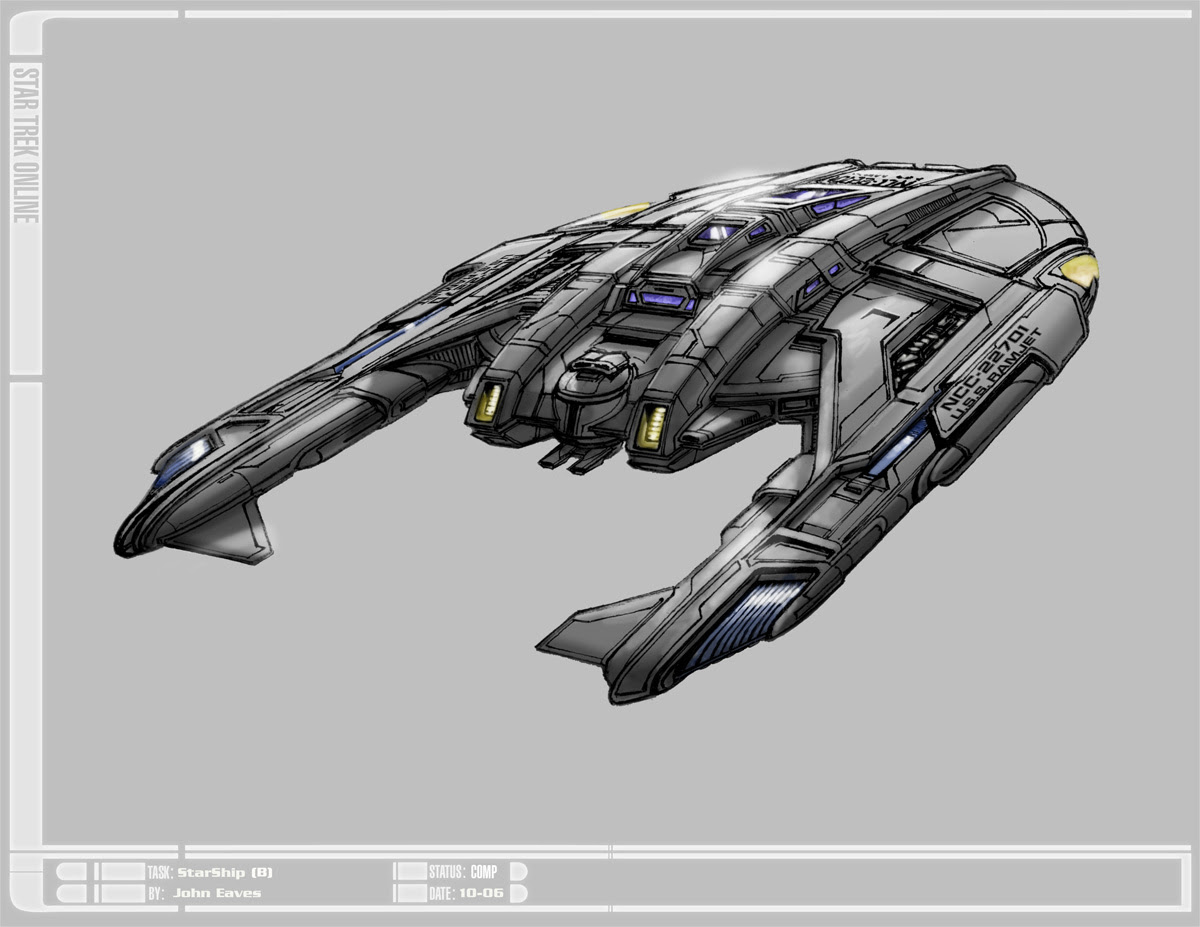 While Chris has decided to go with Haiku, another learning management system, that he can pay for support....

it’s worth noting that I wanted something not free. I want to pay for it. I want the right to call and fuss and get help from the folks who work there.

To be honest, I'd expected Chris to say, "Ok, I've had enough of walled garden apps." But that's not what his move signals. Instead, he's tired of serving as the one man tech crew who is teaching and supporting the platform he teaches on. No one can hear you scream in space....
Maybe building the plane as you fly it isn't it all folks made it out to be?
MOODLE 2.x
This past weekend, I reflected on the process of setting up a new Moodle. Here are my notes on what's involved...as I review it, I suppose that if I was a one-person show and teaching a class of elementary students, maintaining Moodle, setting it up might not be at the top of my list. In fact, it couldn't be.
Here are my notes:
You know, if you don't have a server of your own to work off of, this can all get to be pretty overwhelming. I'm grateful for the opportunity to work on a server I can easily control. Otherwise, I'm sure I'd be thinking what Chris implied in his blog entry...let someone else worry about this.
What are your thoughts?
Image References
Starship. http://johneaves.files.wordpress.com/2009/03/starship-b.jpg
Get Blog Updates via Email!

Subscribe to Around the Corner-MGuhlin.org
Everything posted on Miguel Guhlin's blogs/wikis are his personal opinion and do not necessarily represent the views of his employer(s) or its clients. Read Full Disclosure
Education Moodle Moodle2 MoodleConversations OnlineLearning

listening for the sound that can't be heard said…
well, yes, that is a reasonable summary of my experience, having just completed (actually, my hired tech gun completed) a new install of 2.1 on a brand new laptop. My tech guy said it was quite a headache, and he found that expected default installation behaviors were not there, and some tweaking was involved. I don't ever want to have to do that, so for my new courses I am personally paying a Moodle Partner to handle the backend. Seems that they are having trouble also, since backup/restore hasn't worked for over a month now *:-(
August 22, 2011 at 5:40 PM

Anonymous said…
I believe it is important to accept that there are going to be limits to which someone can manage their own systems without external help.

Moodle is a complicated enterprise solution. Not everyone is going to be able to manage it.

For those who are not able to manage all the infrastructure aspects themselves there are good quality Moodle experts out there who have that expertise to host, support, integrate Moodle (Moodle Partner companies for example).

Sometimes I see organisations having "free" software as a reason to not necessarily spend as much on the other essential aspects of the service, that may work in short term, but in long term it is unsustainable.

But whether its internal, or external there should be expert IT and application support either on-call all the time, or just bought when required.

Unknown said…
This makes me glad we chose to do what we did...after a lot thinking we chose to hire someone to setup/train (me) to install/configure ubuntu on a new, fresh virtual server and install a fresh copy of 2.1.1 on it (no worry about upgrading).

We'll still be using 1.9 for the next year but we will have Moodle 2 for professional development courses and for a few "super moodlers" who will give us valuable feedback to use in our trainings for next year when we switch. Having a few users using Moodle 2 will help us work out the kinks and get Moodle 2 ready for next year. It also allows us some slack in not having Moodle 2 working perfectly right away.

When we switch we will make it as seamless as possible. I plan on transferring the courses over myself mostly next summer (yes, it'll take time but it's a trade off).

If the actual functionality is the issue, go ahead and switch products. But if Moodle is what works best for staff don't let technical difficulties get in the way. Hire someone for a one time fee to get it working, hire consultants when you run into issues.

Jim Green said…
I am with an IT support organization in Missoula Montana. The actual upgrade to Moodle 2.1 did have its complications, but we have went through a few dry runs and are set up to make the upgrade for as little as $150 per site for anybody that is already hosted with us ... Im sure there are other IT companies out there that are just as reasonable.
August 30, 2011 at 5:25 PM

Miguel Guhlin (@mGuhlin) said…
As an update to this blog entry, Moodle 2.1x is a dream on installation. There has definitely been some work done to make the install work well.