A Shelter for All 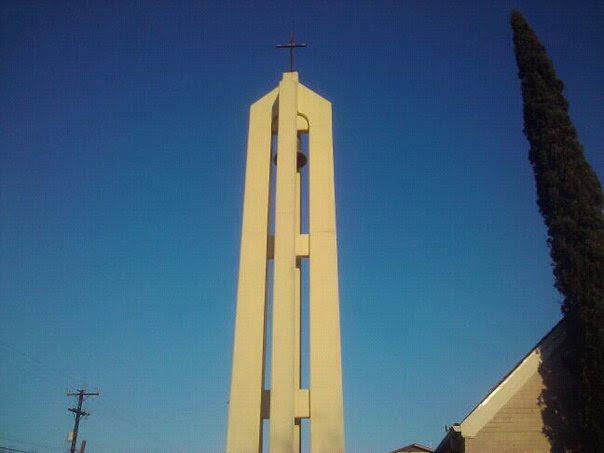 Last night, I spent some time attending a Rosary and Mass for a teacher who died unexpectedly this past week. To be honest, I had only met her once or twice but she worked on the same grade level with my wife. Since the teacher's husband was out of town, my wife took it upon herself to sit with her until family could come by.

Lined up on the sidewalk outside the double-doors of the church, like black crows perched on a wire strung between crosses, we waited for Saturday evening mass to end so that the Rosary and Funeral Mass could begin. Many teachers showed up, and the conversation, aside from reflecting on the end of a dedicated, committed human being, tended to discuss, "What's going to happen to you with this funding crisis?"
Later, as I listened to the two children the 2nd grade teacher had raised, both of whom were raised to be teachers, I couldn't help but wonder, "What will happen to them? Will they have jobs in the field their mother raised them up to serve in?" As the tears flowed, I confess to these dark thoughts. So, to exorcise them, I asked my wife as we were driving home. "I wonder if they will have jobs?"
Her reply confirmed my concern. "The daughter, she's already been told that she won't have a job. The son, he will be OK since he's been employed for the last few years."
"Are you sure about that?" I countered. "The only way he might be safe--if his school district doesn't declare financial exigency because then it won't matter what kind of contract he has--is if he has a continuing contract. Over the last few years, they've been giving out term contracts, which means he could be let go at any time."
As we mulled that over, I asked, "Did you find out if you had a continuing contract?"
"Yes," she replied.
The Rosary and Mass were, as these events go, stirring and brought tears to my eyes. As I listened to the music played, On Eagle's Wings, I kept my eyes fixed on the face of the 2nd grade teacher who'd "died with her boots on" and raised two beautiful children to believe in the goodness of being a teacher. I couldn't help but compare my focus with my children, encouraging them to go into math and science (STEM) rather than other pursuits, although writing and reading are obviously essential.
As an English major, I embraced the following and often quoted it to my daughter as she pursued writing with a passion that leaves my writing a faded discard in the grass:

Before those 94,000 souls either worked as adjuncts or decided to leave academia, their Directors bestowed this infinite wisdom bit of career advice on them, a bright lamp to assist them down the path of finding a career as ten-year English majors.

Graduate study in English imparts students with a host of skills that are transferrable to a variety of positions and fields. Employers value your ability to think critically, research, problem-solve, and tolerate ambiguity.

This vague, middle-class infested thinking might have got you a job at Sterling Cooper in the 1960‘s, but the time has come to tear it down from graduate school websites.

Source: Careers English Majors: Do you make this mistake when selling your English degree to employers?

Today, I wondered might be said at my funeral (may it not come too early or too late, if it's not too grim to say so), and I remembered my favorite songs, song I'd want played at MY service.
Let's see...
As I reflect on the power and meaning of these songs, I begin to feel hopeful about what tomorrow may bring. Like Martha in the Gospels, it is too easy to worry and get caught up in the action and forget to listen to what's really important. 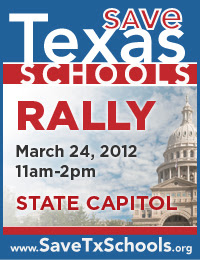 Everything posted on Miguel Guhlin's blogs/wikis are his personal opinion and do not necessarily represent the views of his employer(s) or its clients. Read Full Disclosure
Family FinancialExigency Religion