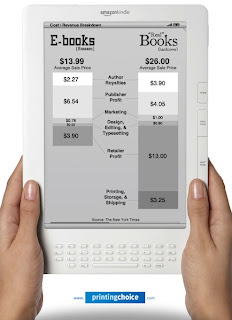 When I first saw this blog entry (Academic Library Autopsy Report, 2050), I fell out of my chair laughing. . .yes, gallows humor again. It's hilarious read, even as it chronicles the passing of libraries...technology departments won't be far behind. It's obvious that the article hits upon several key points, many of which can be cited when reading The User-Driven Purchase Giveaway at Educause.

Reading the Educause article, it only seems natural that libraries be struck dead:


That's not to say that librarians aren't wonderful people...only that as technology gets easy enough for anyone to use, the vaunted skills of information literacy are no longer the province of a teacher-librarian...but of everyone.